Understanding the Terra Ecosystem
To make UST, you must first burn Luna. For example, in early May, you could sell one Luna token for 85 UST (because luna was valued $85), but the Luna would be destroyed ("burned") as a result of the transaction. The purpose of this deflationary strategy was to assure Luna's long-term growth. As more individuals invest in UST, more Luna will be burnt, increasing the value of the remaining Luna supply. 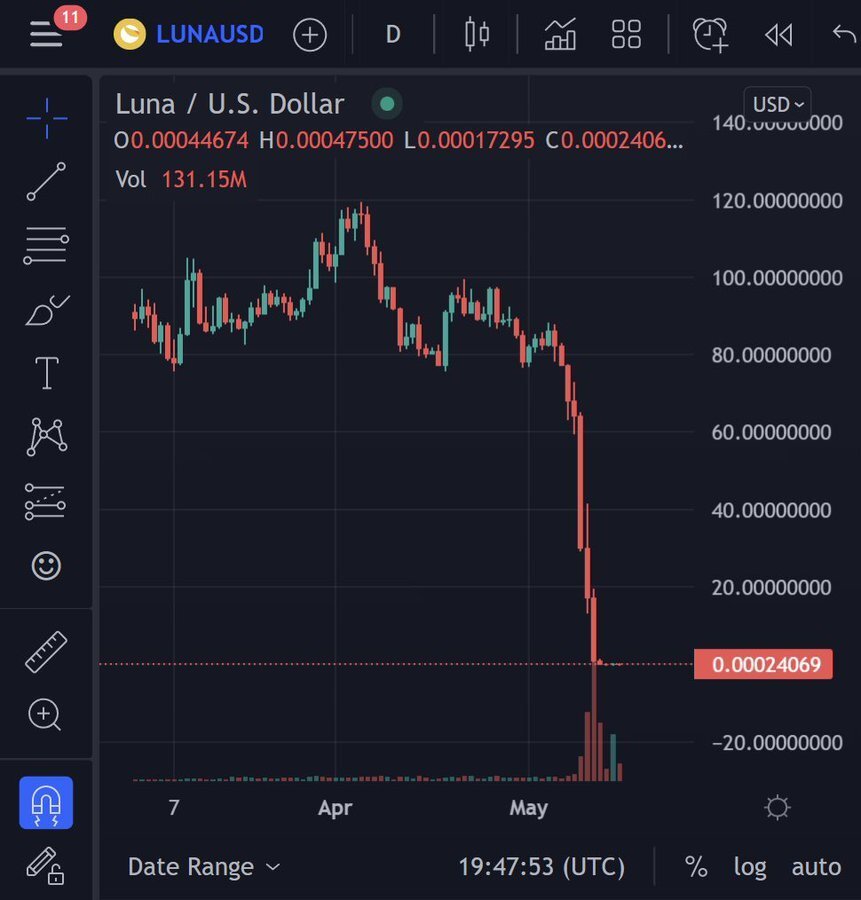 To attract traders to burn luna to generate UST, the Anchor Protocol provided a mind-boggling 19.5 percent yield on staking — which is effectively crypto slang for earning 19.5 percent interest on a loan. Instead of putting your money in a bank where it would earn 0.06 percent interest, the pitch is to put it in a UST where it will yield over 20% interest. Prior to the depegging, this scheme held approximately 70% of UST's circulating supply, or roughly $14 billion. 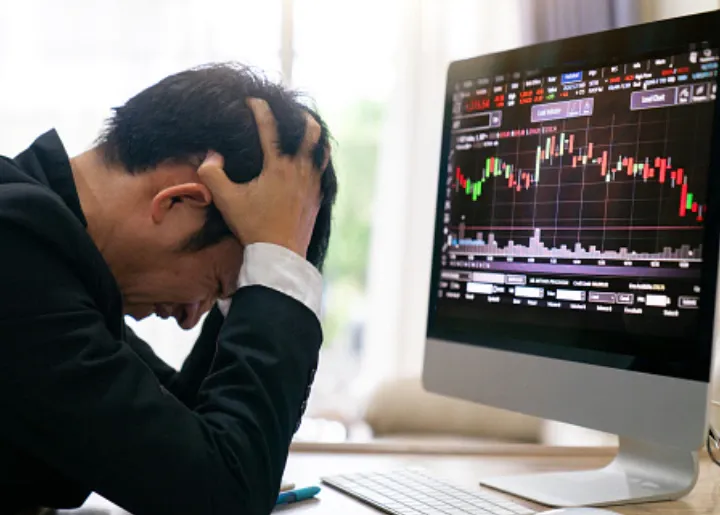 The key to UST maintaining its peg: A single UST could always be traded for a dollar's worth of luna. So, if UST dropped to 99 cents, traders might benefit by buying a large quantity of UST and trading it for luna, making a 1 cent profit per token. The impact operates in two ways: people buying UST drives up the price, and UST being burnt during its conversion to luna drives down supply.

After that, there are the reserves. Do Kwon, the founder and CEO of Terraform Labs, established the Luna Foundation Guard, a coalition tasked with safeguarding the peg. The LFG now has $2.3 billion in bitcoin reserves, with aspirations to increase this to $10 billion in bitcoin and other digital assets. If UST fell below $1, bitcoin reserves would be liquidated and the money used to purchase UST. If UST rises above $1, its founders will sell it until it falls below $1, then use the proceeds to buy more bitcoin to replenish the reserves. 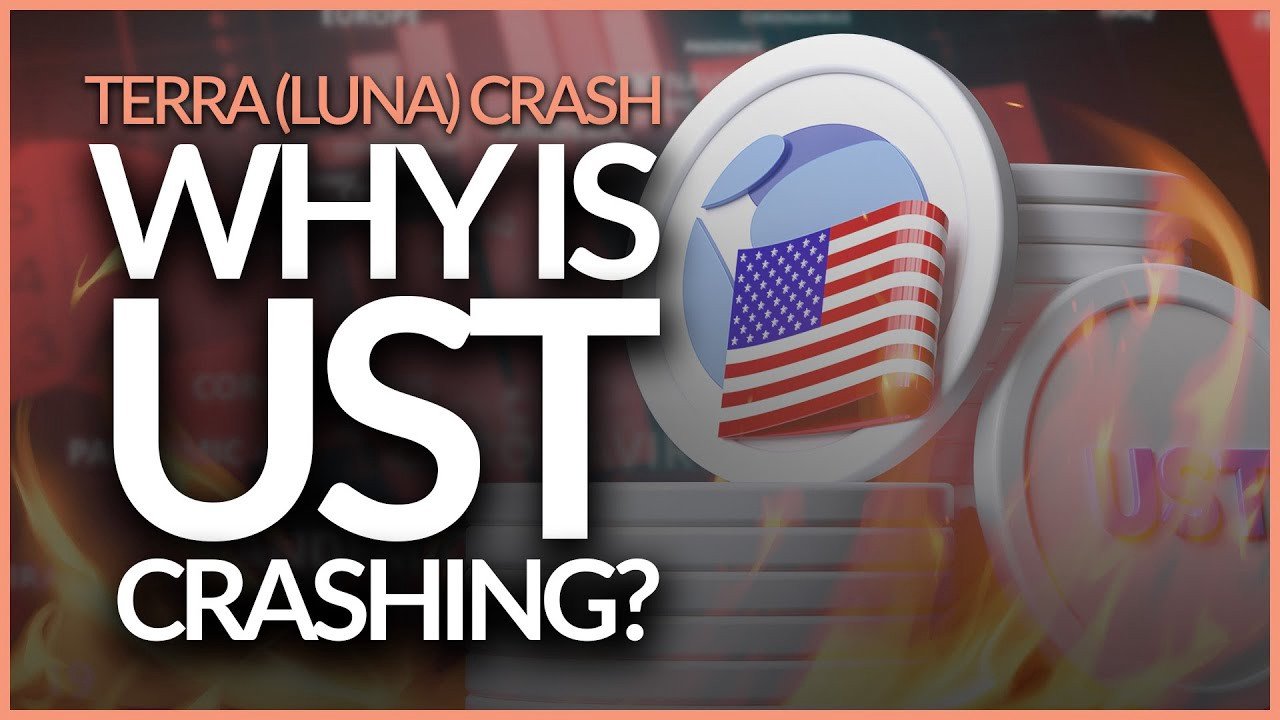 The crash, what happened?

Terra aspires to be a peer-to-peer electronic currency network. UST and Luna are the two tokens available. The UST was linked to the US dollar, which meant that one UST was valued about the same as one dollar. Luna was instrumental in this.

A contract-based method was used to obtain the peg. UST was preserved at $1 by minting (creating) new UST tokens after burning (permanently destroying) Luna tokens. Users were supposed to be able to trade the Luna token for UST and vice versa at a guaranteed price of $1 in the Terra ecosystem, regardless of the market price of either token at the time. 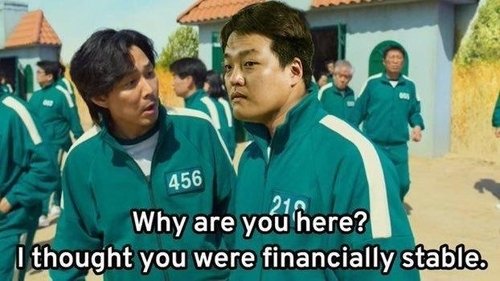 Tokenomics of Terra: Supply and Demand

However, UST's peg to the dollar was lost, and its value began to plummet. There has been no official comment on why this occurred. As a result, the algorithm began to issue more and more Luna coins in an attempt to rectify itself. However, it went into overdrive, causing significant issues. Luna's total supply increased from about 725 million tokens on May 5 to approximately 7 trillion tokens on May 13. Luna, on the other hand, has lost 99.9% of its worth. The law of supply and demand came into effect.

The coins, which were worth more than $100 just a month ago, are now worth a fraction of a penny. There were trillions more Luna tokens than there had been previously. 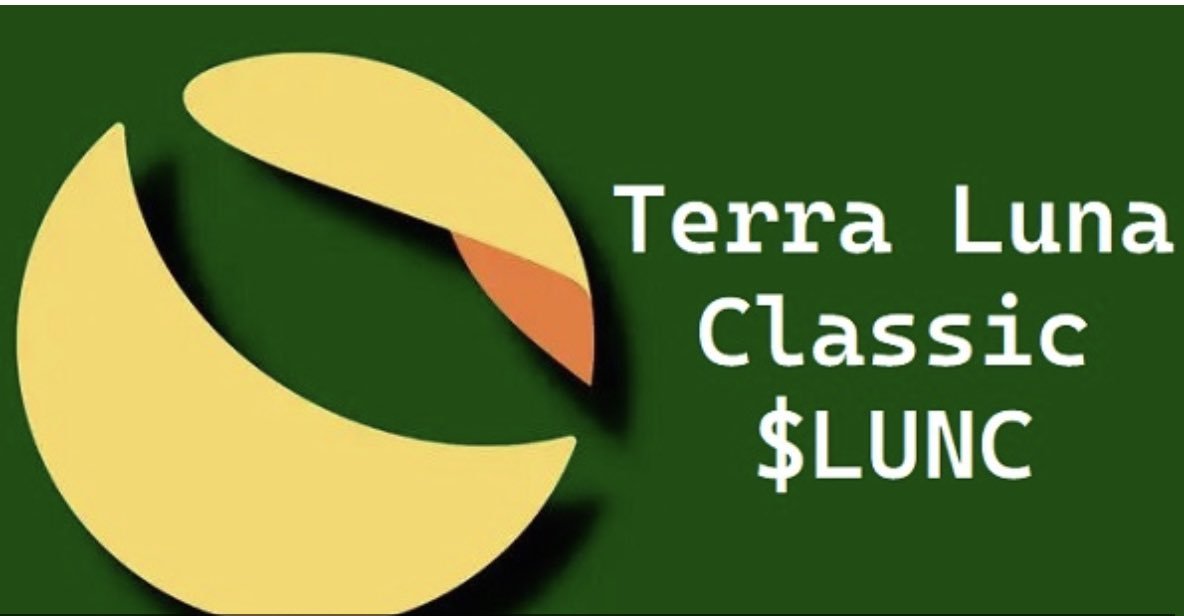 Terra is relaunching its Luna crypto coin, which crashed dramatically a few weeks ago, costing investors billions of dollars. The proposal to reprint the coin was authorized on Wednesday, and the token will be given to Luna and UST holders starting on Thursday.
The contentious relaunch has already generated a lot of buzzes as well as a lot of skepticism.

Get the latest on the new Luna Classic and more here Luna 2.0 news. Thats all for now, stay tuned for more crypto insights and news right here. Happy Trading!

Luna luna crash do kwon UST Terra
Should I be Greedy When Others are Fearful?
15Dec
What is Metaverse in Crypto?
15Jan
Best Trading Strategy for Non-Crypto Experts
Comments