Blockchain is an unchangeable, distributed ledger which is used to record transactions and monitor assets across a corporate network. It is a type of information storage that stops people from modifying, manipulating, or deceiving it.

A blockchain is open to the public since it exists on the network rather than within a single entity. To preserve virtual security, a blockchain is encrypted and employs public and private keys. The blockchain enables individuals to transfer money to other individuals without using a financial institution.

The most well-known application of blockchain is in cryptocurrency. Some examples of digital tokens are Bitcoin, Ethereum, and Solana. Crypto, like a digital version of cash, may be used to purchase everything from cars to houses. Unlike cash, cryptocurrency employs blockchain to serve as a public ledger as well as an advanced cryptographic security mechanism, ensuring that all online transactions are always recorded and protected.

The idea of blockchain came into reality in 2008 with Satoshi Nakamoto perhaps motivated by the financial systems crash in the same year. He developed a peer-to-peer electronic cash system known as Bitcoin. This is what became the foundation of distributed ledger systems (Blockchain). 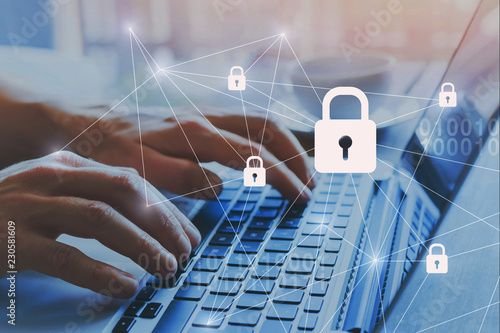 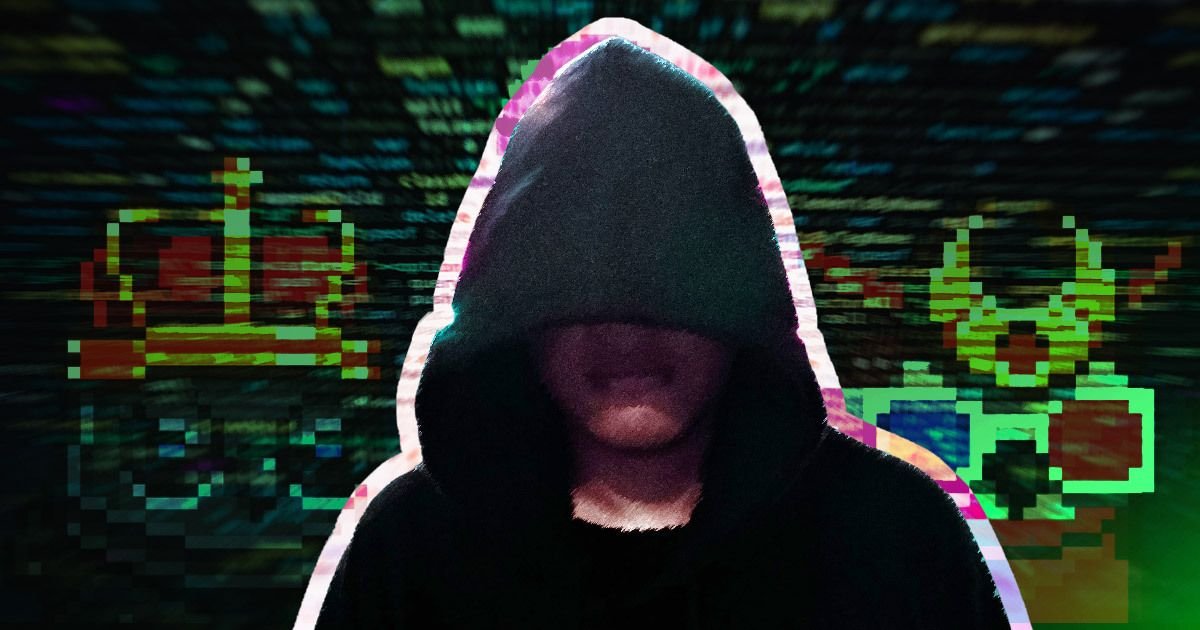 Industries that use blockchain technology

Blockchain services are used by traditional financial institutions, like banks and stock market exchanges to manage electronic payments, portfolios, and market trading. They solved various problems by implementing blockchain, including transaction processing and laborious verification of thousands of banking transactions.

Traditionally the healthcare systems were using database management systems that were centralized hence they were only accessible in the facility where the database was in. These traditional database system are also prone to hacking. With blockchain use in the health sectors, the health professionals can share patients personal records with other professionals enabling them get the treatment they need universally. The records are also stored permanently hence they can be accessed any time the patient visits the hospital.

Copyright data is managed via blockchain platforms by media and entertainment companies. Copyright authentication is essential for equitable artist pay. The sale or transfer of copyright content necessitates many transactions. These transactions are stored in the blockchain and can be accessed any time when needed.

Blockchain is used by retailers to trace the flow of products between suppliers and purchasers. Blockchain may be used to improve transparency, traceability, and trust in a variety of business operations, allowing merchants, payment gateways, and customers to create trust.

Blockchain Bitcoin
Should I be Greedy When Others are Fearful?
15Jan
Best Trading Strategy for Non-Crypto Experts
16Jan
Five Mistakes to Avoid in Crypto
Comments